Chat with us, powered by LiveChat
HomeAll postsUncategorized2014 Ambassador 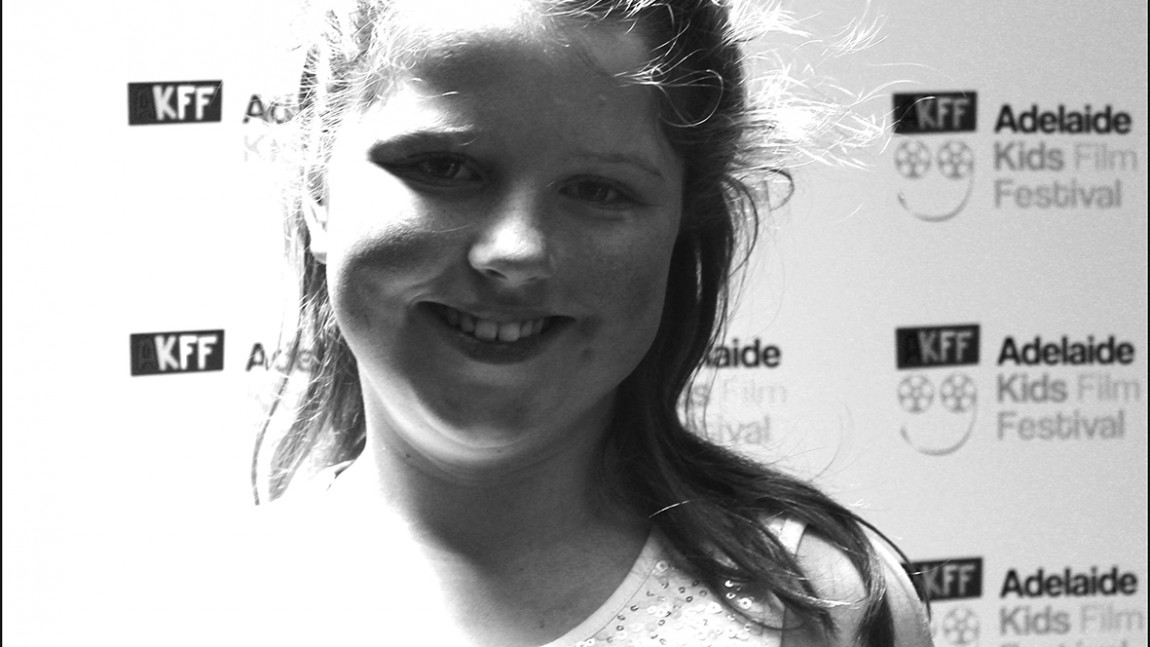 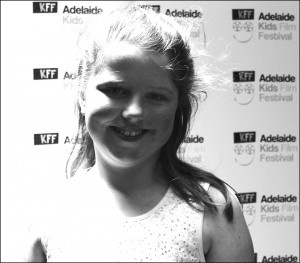 It all started in 2012 at school when a boy name William wanted to show a short film by KCA. I thought it was going to be lame, but after the film was finished I loved it. I wanted do KCA so much. So after school I told my mum about KCA and mum was interested about it. Mum looked it up and she liked it all lot. So she signed me up on the holidays. I was so happy. When mum dropped me off KCA and I was so excited and nervous. A few days later I told my Mum I wanted to keep doing KCA and I have not stopped.

In 2013 I went to the Adelaide Kids Film Festival and saw the KCA ambassador for 2013 and he finished his speech. When Chloe was introducing the 2014 ambassador I thought to myself it is not going to be me and I just wanted to go home. When Chloe said my name I was shock I couldn’t speak, I just wanted to run on stage and give someone a big hug, I nearly cried. I was so proud.

This year as an ambassador I have helped students new to KCA, I also showed some of my films in school and I learnt lots new things about making films.

The first people I would like to thank are my Mum and Dad for paying my workshops and dropping me there and picking me up. Next, I would like to thank Mazy and Simon for helping me with lots of new stuff. But the most important person I would like to thank is Chloe Gardner. She is the best filmmaker person I ever met. If I didn’t have Chloe in my life it would be so boring. Chloe changed my life. She taught me new things, told me stories and sometimes we had really fun road trips. I just want to say I love you Chloe and I always will. This is the last bit. I just want to say good luck to the new ambassador and I hope you have as fun as much as I did. Thank you.