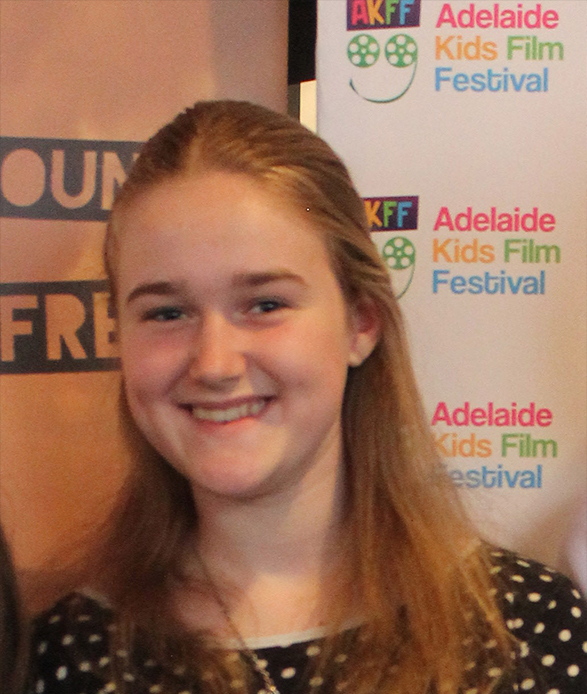 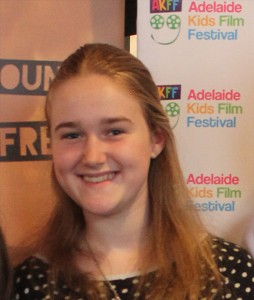 When I moved to Adelaide in 2014, I didn’t know anyone and didn’t know where to start when it came to pursuing my extra-curricular hobbies. I went for the basic ‘Adelaide film making’ Google search and stumbled across Kids Camera Action, the only film school in Adelaide for kids and teenagers. The moment I read the first few words on the website, I knew that this would be, without a doubt, the perfect place for me to pursue my film making dreams.
I was a nervous mess when I went to my first class in Goodwood, but five minutes in I was already having an amazing time. There’s no place quite like KCA to meet like-minded people, make lifelong friends (I still talk to so many of them today), explore all aspects of film making, nurture and grow your skills and to just have an amazing time in general.
Not to mention the incredible opportunities KCA opens up; since joining, I’ve had dozens of films (both KCA and independently made) screened at the Adelaide Kid’s Film Festival and in 2015 I had the chance to go to Italy for the Giffoni Film Festival, which is something I never would’ve know I could do if it hadn’t been for KCA.
During my time as ambassador, I wouldn’t shut up about Kids Camera Action. I was always going on about how excited I was for Tuesday afternoon, and I even convinced one of my friends to do one of the courses with me in Term 3. I showed the films we made to friends and family alike and did every class I possibly could.
Even though I’m no longer the ambassador, I will still attend as many classes as I possibly can. There are always new skills, friends and films to be made at KCA and I can’t wait to continue!