Chat with us, powered by LiveChat
HomeAll postsWorkshops2016 Ambassadors 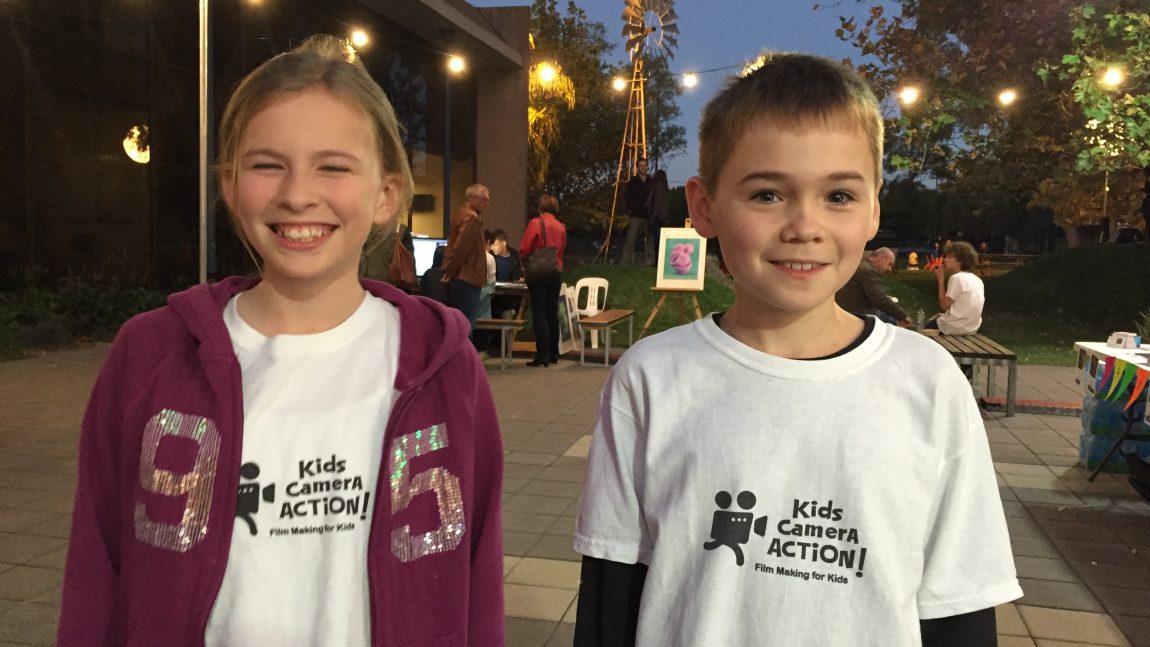 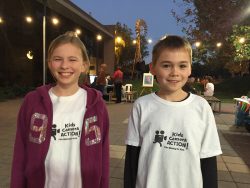 My time as one of the Ambassadors at KCA has been lots of fun. As an Ambassador, I have had some cool experiences. I have gained confidence in myself.

On my first day of KCA, I was nervous but as soon as I met the rest of the kids I was ok because I now know the KCA community is kind, supportive, friendly and also the best!!

Being named joint ambassador for 2016 was a huge honour for me.  When my mum received the email from Chloe she contacted my teacher and he announced it in front of the whole class!  It has been a great year.  I especially liked helping with the filming of different community groups at Harmony Day.  It was fun being a VIP at the screening of ‘Kubo and the Two Strings’ and ‘Sing’.

I talked to all my friends and teachers at school about KCA and film making. I was asked to make a film about our school camp, another about two Chinese students who visited our school and I also made a short animated film which was shown to the entire school last winter.

I have been coming to KCA for three years.  I have made so many films in many different genres.  I have learnt some special techniques in animation and did a Go Pro workshop which taught me how to shoot some amazing motion shots from different angles.  Last term I was involved in filming KCA TV for Channel 44. It was awesome seeing our work screened on TV during the holidays.

My favourite part of film making is the editing.  I have just come back from a family holiday in the USA.  During that holiday I went to hear a talk by a master of visual effects. It was amazing hearing him talk about the some of the famous films he has worked on like Avatar and Hugo.  I also spent a lot of time in the Museum of the Moving Image in New York which is dedicated to all aspects of film making.

I want to thank Chloe Gardner and the other teachers who have taught me so much over the past three years.  It has always been fun, I have made good friends, and I have learnt something new in every workshop I have done.