Chat with us, powered by LiveChat
HomeAll teamChloe Gardner 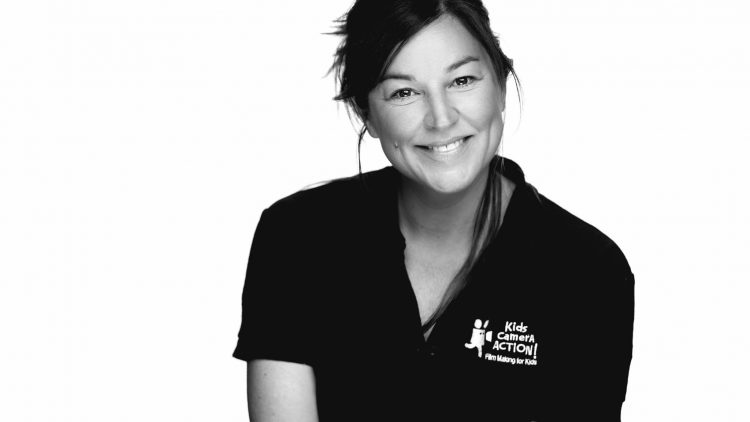 Chloe has always loved working with kids and teenagers and is a natural born “teacher”.

Chloe completed an Advanced Diploma in Performance at the Adelaide College of the Arts in 2002 and was awarded a Helpmann Academy Grant to travel to NY and Study at the esteemed Stella Adler Studio in 2003. Returning to Melbourne to live, she continued working in Theatre, TV, and Film. She wrote her first film Snapshots whilst in Melbourne and came back to Adelaide to direct it. It went on to win an International Achievement Award at the SoCal Film Festival in 2009.

Off to Sydney for a year, Chloe began working as a Drama teacher with Bright Sparks Drama School and was occasionally cast in TV series and films.

Back to Adelaide to start a family and a new business, KCA, in 2010 kept Chloe very busy.

Since it’s inception, KCA has grown to see thousand of kids from all over SA learn new skills and refine existing skills in the art of filmmaking.

Chloe is on the board of the Adelaide Kids Film Festival and has been since 2011.

After producing another award winning film Super Sounds in 2014, she is keen to put her directing and producing hat on once again, but time is always a factor. She is currently undertaking her Masters in Business Administration and being a mum to two children.

Most recently Chloe was announced as a finalist in the 2016 Winnovation Awards for her inspiring and innovative work within the South Australian Arts industry.