Chat with us, powered by LiveChat
HomeAll teamAdvanced After School ClassesSimon Tait 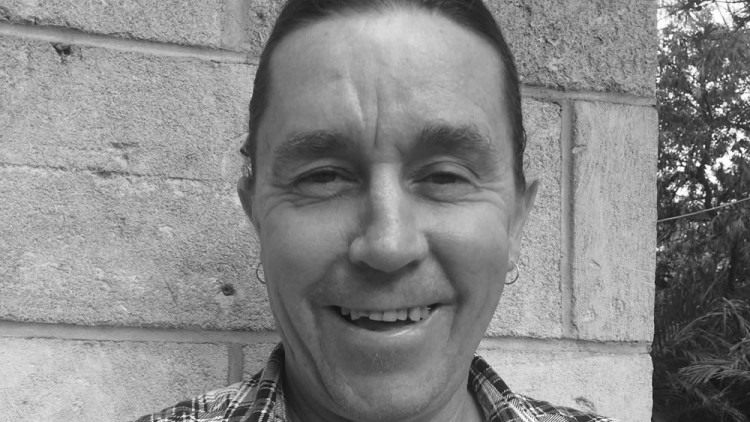 Simon is an Artist, Animator and Film-maker and holds a Bachelor of Visual Arts. Simon has been teaching filmmaking and animation at KCA for nearly three years. Previously, Simon taught kids film making in Cape York Communities from the Torres Straits to Cairns. He works in Theatre, Visual Arts and Film, doing Art Department on recent major productions ‘ANZAC Girls’ and ‘Deadline Gallipoli’. He likes to combine artistic hand skills with digital reproduction to create animations and is currently working on his own kid’s animation, ‘Dinovolution’. He believes in ‘thinking outside the oblong’ as film doesn’t have squares!